Recycle your old electronics this Saturday and help support our City parks.

I received this e-mail:

This should help stimulate the Real Estate market!

UNDER THE NEW HEALTH CARE BILL – DID YOU KNOW THAT ALL REAL ESTATE TRANSACTIONS ARE SUBJECT TO A 3.8% “SALES TAX”?

YOU CAN THANK NANCY, HARRY & BARACK (AND YOUR LOCAL CONGRESSMAN) FOR THIS ONE.

The forum will feature the candidates certified by the County Registrar to run in the Special Election on May 17th. Moderating the… Continue

In 2009 Mar Vista became the first neighborhood in Los Angeles to adopt a local version of the RepowerAmerican.org goal of 100% clean electricity nationwide by 2018.  Since then the Venice Neighborhood Council has adopted…

The probate process seems to many persons outside the legal world to be a long, drawn-out and expensive process for settling a deceased person's affairs. This is often not the case as your probate matter may be fairly straight-forward and not require an attorney. However, it is always advisable to have a probate attorney specialist review your case to help you avoid costly and time-consuming delays. While this…

Exchange a Bag Launch at the Mar Vista Farmers Market

Sunday is the launch of "Exchange a Bag"at the Mar Vista Farmers Market -- and the beginning of an effort for the Farmers Market to be entirely plastic bag free by September 1.

In partnership with the Mar Vista Green Committee, the Mar Vista Farmers Market will kick off this community initiative by giving away 500 free reusable bags available under the Green Tent this Sunday, April 17th.

Striving to offer the community the largest, most inclusive free education event of its…

Peach Tree Pottery is looking for young artists up to 17 years of age to submit artwork for exhibit and sale at PEACH FEST 3.  The event is Sunday, June 12, 2011 from 10 am to 4 pm.  We are looking for a wide variety of media, but work submitted is limited to wall art: photography, painting, collage, mixed media, illustration; work must be ready-to-hang, either framed or on…

Last weekend Mar Vista resident Kevin Purcell won the Catalina marathon! Kevin might have had a bit of an advantage coming from a neighborhood with abundant fitness amenities, an active health and wellness community -- and steep, rolling hills well-suited for a …
Continue

FREE CLASSES FOR BEGINNERS THIS WEEK ONLY

The Mar Vista Community Council welcomes you to participate in the FREE third annual Mar Vista Green Garden Showcase - a community-wide Earth Day celebration on Sunday, April 30th, 2011 from 11am to 4pm. 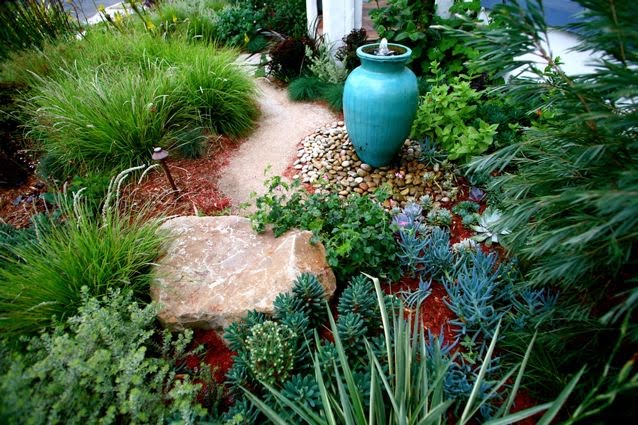 Is there any neighbour on Palms available to share his wi-fi connection? If so, please let me know how it would work, any help is really apprechiated!

The Learning Garden at Venice High School is…

A big shout out to LA City Councilmember Bill Rosendahl and Alexandra Kravetz of VoteSolar.org for coming out to Casa Sanchez restaurant last night to share a few words about solar in Los Angeles.

It was wonderful to see so many eco-minded neighbors at the last community solar event of the year!

According to the CDC…

Do You Know This Dog? 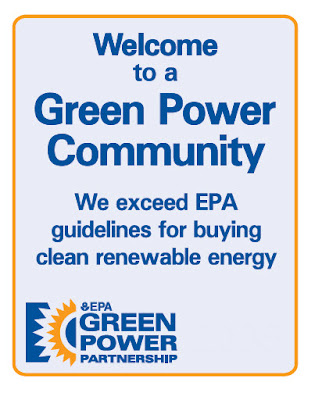 The EPA’s Green Power Communities program recognizes cities, towns and villages in which the local government, businesses, and residents collectively buy green power in amounts that meet or exceed EPA's Green Power Community purchase requirements. The EPA has invited Mar Vista to participate in a pilot version of the… Continue

There is an old Indian story that I have heard told many ways, but I tell it like this:


The sage Narada was walking through the forest when he came across a yogi who was sitting under a tree deep in meditation. From the look of things, he had been there for quite some time as his hair was matted and the birds had also made their nests in it and there was much growth around him. As Narada approached, the sage recognized him and asked, "Oh great sage, what are doing this…